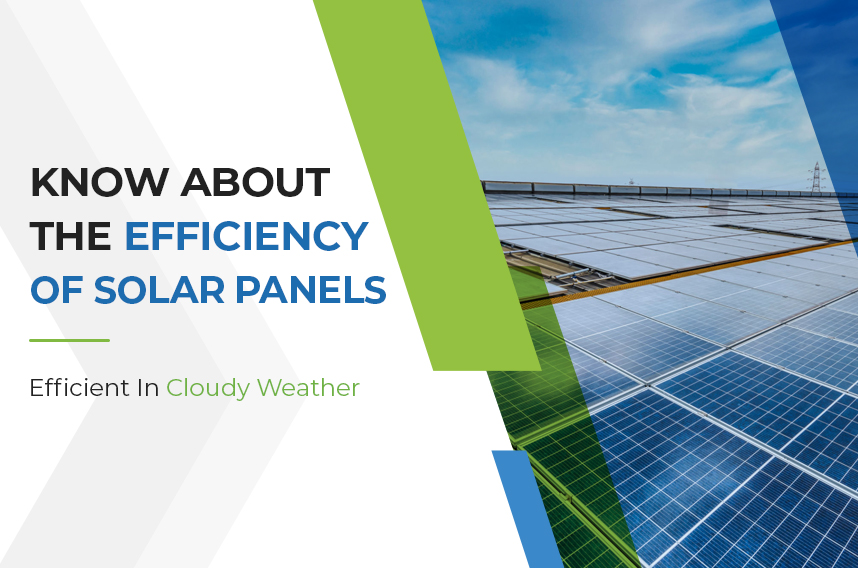 In recent years, residential and business demand for solar panel installers has increased.

Changing from using the grid as your primary energy source to solar energy has several benefits. Going solar makes sense, whether from an environmental standpoint or simply because you want to reduce energy costs.

Check out the top 4 advantages of going solar.

Solar energy is a renewable energy source because it is produced by the sun. Solar panels assist you in reducing the carbon emissions that contribute to global warming by being installed on your roof.

This clean energy source produces no greenhouse gas emissions; thus, there are no unfavourable environmental repercussions.

By going solar, you can contribute to the movement to generate less electricity using fossil fuels.

Fossil fuels are still burned to produce most of the electricity used today. Ten billion tonnes of CO2 are thought to be released into the atmosphere annually. Smog and acid rain are also caused by other pollutants, including sulphur and nitrogen oxides.

You can reduce the quantity of power you need to purchase from your retailer by connecting to a solar system. The main advantage of installing solar energy is that you can typically cut the amount of electricity used by up to 53% or even 100% when using batteries.

By taking part in what is known as a ‘feed-in tariff’, you can also become a net exporter of excess electricity. You get this reward from the grid for any extra clean energy your solar panels create.

At the beginning of solar in Astralia, there used to be very high feed-in tariffs that someone would get as an incentive to invest in an installation.

Going solar still provides a fantastic return on investment because electricity is still quite expensive. The typical payback period is 3 – 5 years – much better than leaving your money in the bank!

In general, solar panel systems don’t need a lot of upkeep. Most solar panels have a warranty lasting between 10 and 25 years, and reputable models are made to resist all types of weather.

Your property’s market value could increase with a solar system. A study conducted by realestate.com.au revealed that 85% of respondents thought solar panels added value to houses. Investing in solar panels is an intelligent choice that can save you hundreds of dollars in years to come. Whether you have selected solar for playing your part in generating…
Read More 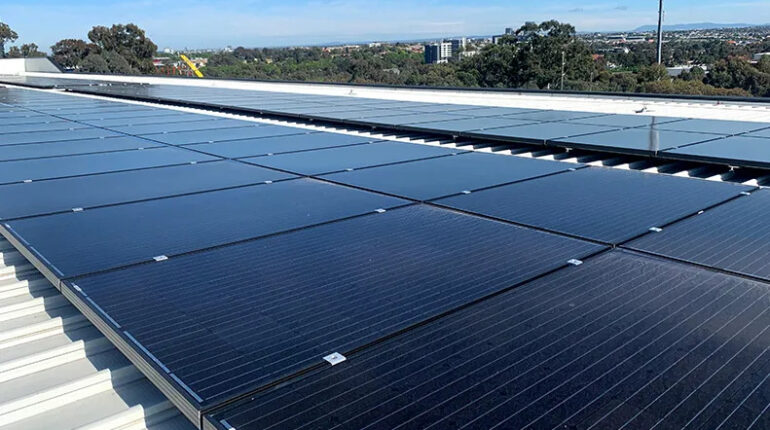 In its state budget, the Andrews Government made an announcement regarding the extension of the Solar Homes program in Victoria and some updates done to it. The budget provides more…
Read More 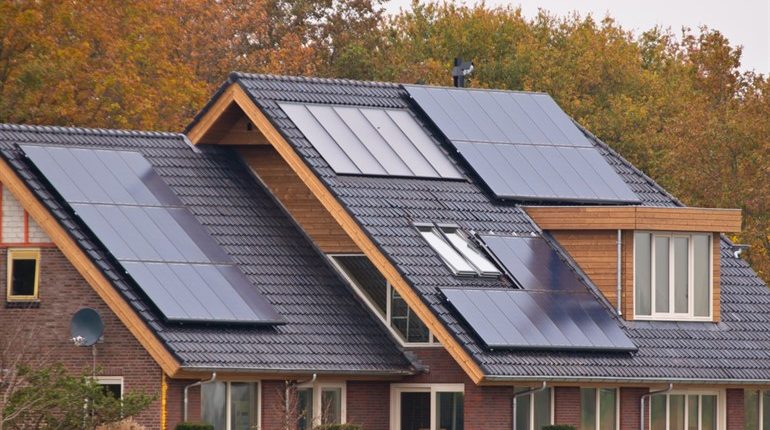 Solar panel systems play a great role in improving the value of a property. No matter, you own a residential or a commercial premise, solar energy is a profitable asset…
Read More

Rick GAt
04:49 27 Jul 22
Great service advise and information. Team cam in and did the job efficiently. Professional service that is hard to beat. Highly recommend without reservations.

Anne Cousins
06:34 24 Jul 22
Online Air & Solar were very professional and efficient in quoting for and subsequently installing our solar panels and battery. We are very pleased with the work and the results and have no hesitation in recommending them to other consumers.

Wendy Le Noury
02:47 08 Jul 22
Had my solar panels installed yesterday. What a great team. Talked me through everything they were doing. Arrived on time and were very friendly. Thanks team

Tony Stojkovski
10:42 07 Jul 22
The guys from Online Air and Solar did a fantastic job, always on time or advised if they were late. From the solar panels to the battery their work, attitude, communications and friendliness was outstanding, gee they even took their shoes off when having to enter my house.Also the office communication was fantastic, if there was an issue it was sorted and dealt with immediately.Great bunch of young guys. Many other companies can take a leaf out of their book.Thanks for your great work guys.

Bill Alexander
07:04 30 Jun 22
The entire team from Online Air & Solar were extremely professional when they arrived and very meticulous in their work. The whole installation was clean, tidy and I couldn’t have asked for more. I would happily recommend these electricians and your company to anyone and will contact you again if I need further electrical work done. Online Air & Solar were consummate professionals and went the extra steps to answer my questions regarding the installation. Lasting impression was a professional installation carried out by highly experienced team.

anne Muscat
00:26 30 Nov 21
The staff were very efficient, courteous and knowledgeable. They explained everything thoroughly when they had finished. They cleaned up everything before they left and I am very happy to highly recommend them.

Wayne Cummins
09:29 26 Nov 21
Just had a Split System Air Conditioner put it using Online Air & Solar after having Solar Panels installed last year. Always a pleasure to deal with. Always helpful and reliable, do a great job and clean up after. Will continue to support them. Thanks for Always doing a great job.

Andy B
22:20 18 Nov 21
Had split system installed. Good experience from start to finish. Installers very tidy and efficient. Definitely would use them again.

Bruce Gray
02:44 17 Nov 21
Well done Brendan and crew, got the job completed despite the weather. Looks good and awaiting inspection and switch on.

yaser khazan
00:29 22 Oct 21
The staff is so amazing and friendly! I can trust what they say, special thanks to MOZHDEH (operation manager) she was with me all the timeanswering any questions and never makes you feel rushed ,Highly recommended
See All Reviews